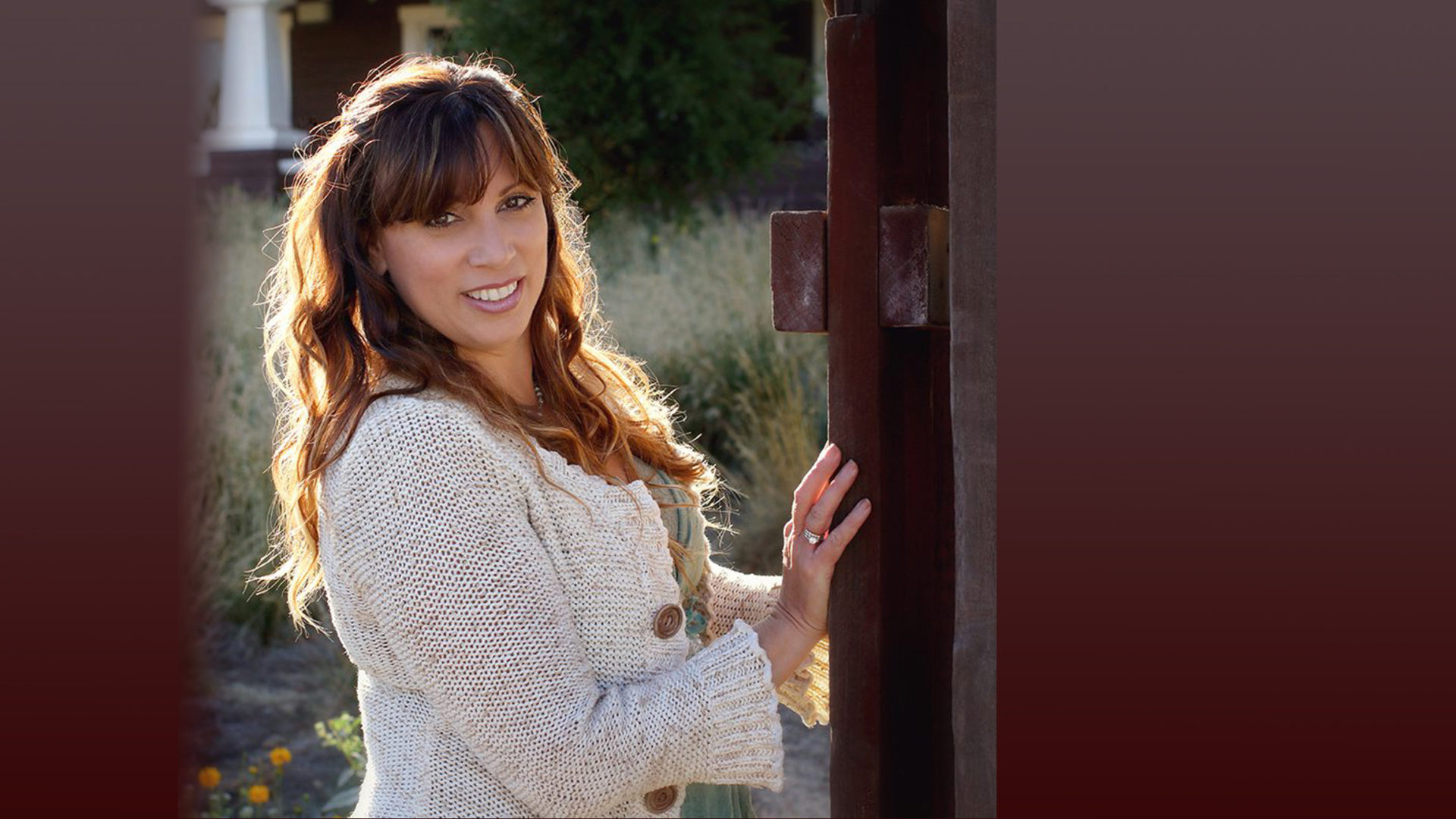 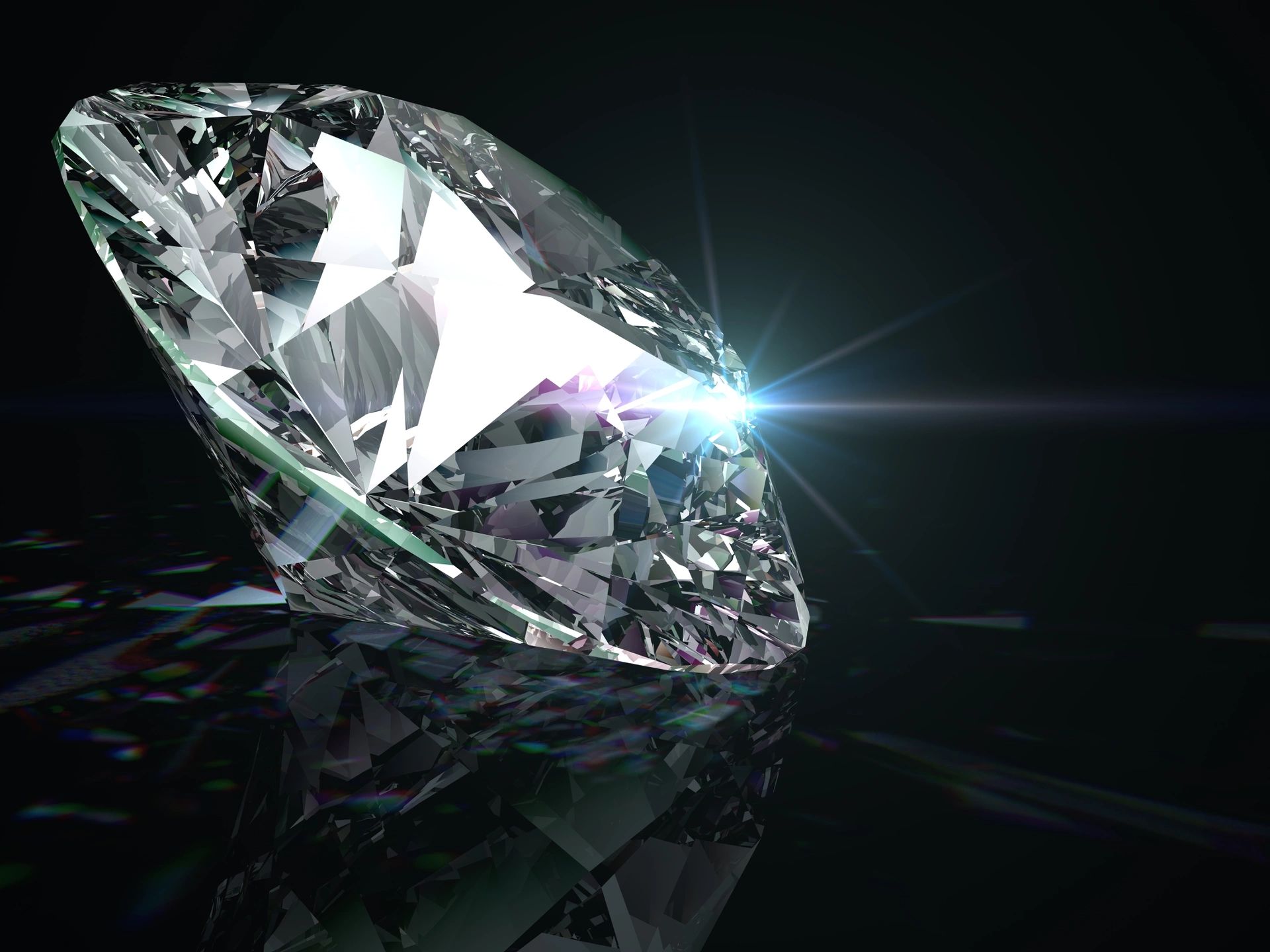 Why are humans so obsessed with perfectionism? It’s something that doesn’t exist. Take the diamond for an example; all diamonds have some sort of flaw or it isn’t real. Yet we, the human race, are striving for perfection.

Any artist whether writer, painter, drawer, musician, etc. knows that their work could use some improvement, because it’s never perfect. But there comes a time when to the artist needs to let perfectionism go, in order to move on and bring the art/project into the world.

Striving to be perfect is a losing battle. I remember when I discovered how magazines airbrushed models on every picture. I was getting fitness magazines in order to get the exercises to get a certain body. What a rude awakening! I’m trying to achieve something that doesn’t exist. I was trying to get an airbrushed body.  Nothing like setting your self up for failure. It is impossible to reach that goal.

Perfectionism Can Be Debilitating

Perfectionism can be debilitating in many ways. One way that stands out to me and I grew up with, was my mother suffered from OCD, obsessive compulsive disorder. She had a hard time making decisions in fear of making the wrong one. Which lead to putting things off. It was pure torture for her when something didn’t go the way she’d planned. For some reason, the thought of a “redo,” never entered her mind. Imperfection wasn’t acceptable, even though it’s inevitable. It makes it hard growing up in that environment.  Fear of doing something wrong.

Another family member had such a hard time of picking out his clothes while shopping with his grandmother, leading to his missing out on getting any clothes. It’s as if he didn’t trust his own judgment to make the perfect decision. Again, fear is the underlying culprit. We’ve all heard of being frozen in fear.

When someone is so worried about making the “perfect choice” that’s when time can be wasted and non-productive. There is such a thing of researching too much. It’s a stall tactic, but the fear is real for some people. They lose sleep or even get sick over making the wrong choice. So why do we do this to ourselves when perfection doesn’t exist? Is it learned behavior or innate?

For starters the “reality” TV show has an overload of influence on perfectionism. We all know, or should know, reality television, isn’t real at all. Television is out to make money and sell shows. Most of our reality stars are obsessed with looks. And not just any look. It has to be the “perfect” nose, cheeks, lips, etc.

For some reason, Hollywood stars have given doctors, especially plastic surgeons, the power to decide what perfection is on the human body. Young people are shooting Botox in their faces in their twenties. Or injecting their lips to the point of looking ridiculous. But many are doing it, so they must think it looks good.  Why do these stars think their appearance, before plastic surgery, was bad? What happened to originality?

I think people associate perfectionism with popularity. I think people are so desperate to fit in, they are afraid to express their own individuality, in fear of being mocked or not accepted.  How can we change this notion that being perfect is obtainable? Because it’s not! And it’s okay to embrace your flaws. It shows your are human and not fake. Wouldn’t you rather be a real diamond instead of an impostor like the cubic zirconia?

There’s nothing wrong with trying to be the best you can be. That is perfection on it’s own. Perfection is subjective. What’s perfect to one person isn’t necessarily perfect to another.  So who’s definition defines perfection for you? Is it your mother’s, father’s, classmates, friends, or media?

Take your power back. Define your own personal definition of perfection, but include the natural flaws. Let that be your “True North.” Being your authentic self, imperfections and all, will bring you the most happiness, peace, and freedom.

We can nitpick ourselves to no end, but we can look at the accomplishments and see the beauty, as well. Sometimes perfection can be knowing when something is good enough. Don’t let the idea of perfectionism hinder your growth or ambitions. It will if you let it. Perfection comes from fear. Wouldn’t you rather live life from love?

“Many people think of perfectionism as striving to be your best, but it is not about self-improvement; it’s about earning approval and acceptance.” – Brene Brown