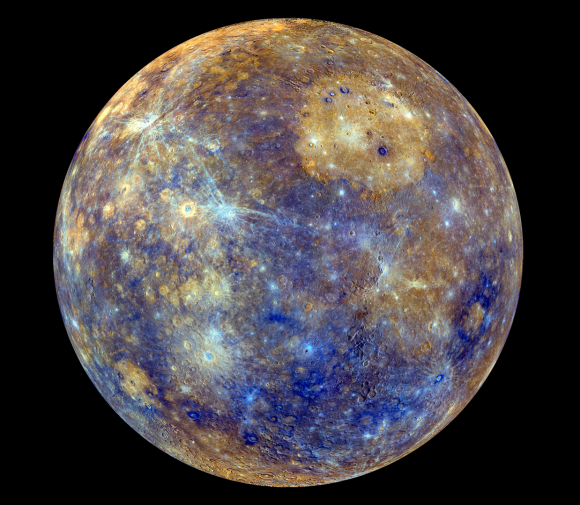 Some of you have heard of Mercury in Retrograde and how terrible it is. I know some of you are rolling your eyes and I totally get it. This is just some astrology hokum.  I would too, but I’m one of those people that sees patterns. I have quite a memory much like an elephant to remember patterns and when they took place . Have you felt the effects of Mercury Retrograde?

Mercury retrograde tends to affect learning, contracts, listening, speaking, travel, codes, electronics, and communication. This occurrence happens 3 to 4 times a year. We happen to be in one right now, March 23 – April 15.  I’m sure you’ve heard someone say, “Mercury again! When will this end?” Mercury gets blamed quite a bit. How are your phones and computers holding up right now?

How Are Your Electronics and Flights?

I can usually tell when Mercury is about to be in retrograde, when my computer acts weird, my phone does weird things, or my clients are late due to an unusual amounts of traffic and it’s not even a full moon.  People tend to lose their luggage or have delayed flights during this time. It can be more of a nuisance, if you only focus on its negative effects.

I know there’s no scientific proof of all of this. But I don’t need to have that, when I can see correlations and consistent patterns. My client works on computers for a living. I’ve asked him when Mercury is in retrograde, “Are you extra busy? Are things not going as smoothly as they normally do?” Knowing the answer is yes, he validates me every time. He’s very left brain and more scientific to believe in such nonsense. Yet, he will now ask me if Mercury is doing its thing, because he’s noticing a pattern. Don’t worry though, not all is bad when Mercury retrograde happens.

The “Re’s” That Come With Mercury Retrograde

There are many  “re’s” with Mercury retrograde. Lot’s of redo’s, repairs, and revisions which all sounds kind of negative. I recently had to send a list of mistakes in my advanced reader copies so it could to be “re”vised. It wasn’t a pleasant experience, because it pointed out all of my mistakes. My ego was bruised a little. In the long run, having my mistakes corrected before my book goes to the public to be criticized for poor grammar or typos, is a much better plan.  Not all “re’s” are bad.

Do you have a project you need to revisit? To be successful sometimes it’s important to rethink some of our ideas and plans. Maybe they need revising since some things have evolved or changed. What was working at one time, might not be working as well as it used to. Slowing down and taking time to reevaluate a situation hasn’t hurt anyone. All of this is needed to succeed.

No Need to Panic When Mercury is in Retrograde

There is no need to panic when Mercury is in Retrograde. It’s not all bad. Look at the bright side; you get to slow down for a minute and reassess your situation and revamp it. Change is inevitable, so why not go with it. Remember to be organized and don’t wait until the last minute do something. You might need a little longer travel time to get where you need to be. Maybe Mercury in Retrograde is the Universe’s way of making us slow down in this fast-paced world we live in.

“When things are bad, it’s the best time to reinvent yourself.” —George Lopez

One thought on “Do You Feel the Effects of Mercury Retrograde?”